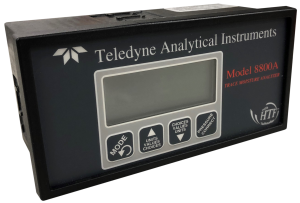 Model 8800A Declaration of Conformity

Model 8800A UL Certificate of Compliance

Model 8800A CSA Certificate of Compliance